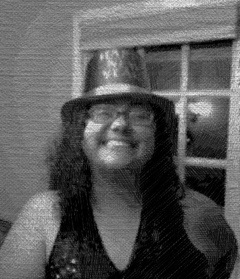 Yes, it’s another fail. I usually don’t complain so much, but on our recent trip to Taos, New Mexico our nice new iPhone 4 was an expensive toy that was only good for playing games. I understand that when you are in the middle of the mountains, miles from anywhere, let alone a cell tower,… END_OF_DOCUMENT_TOKEN_TO_BE_REPLACED

Ruthie and I went Christmas light roaming again with our friends Eric and Robin Roach last night. First we went back to the Springpark area off Jupiter Rd. and saw the neighborhood we had seen the week before with Eric and Robin, but we went too late last time and many houses had already turned… END_OF_DOCUMENT_TOKEN_TO_BE_REPLACED