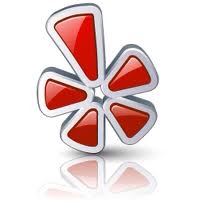 Where I work, at The University of Texas at Dallas, the Debate program is an important part of the university’s identity, likewise with the Chess program. In fall of 2010 I launched the redesign or the Chess website in one of our new templates, which we call Venus. It was coded using Adobe Dreamweaver templates.… END_OF_DOCUMENT_TOKEN_TO_BE_REPLACED