Been a long time since I posted 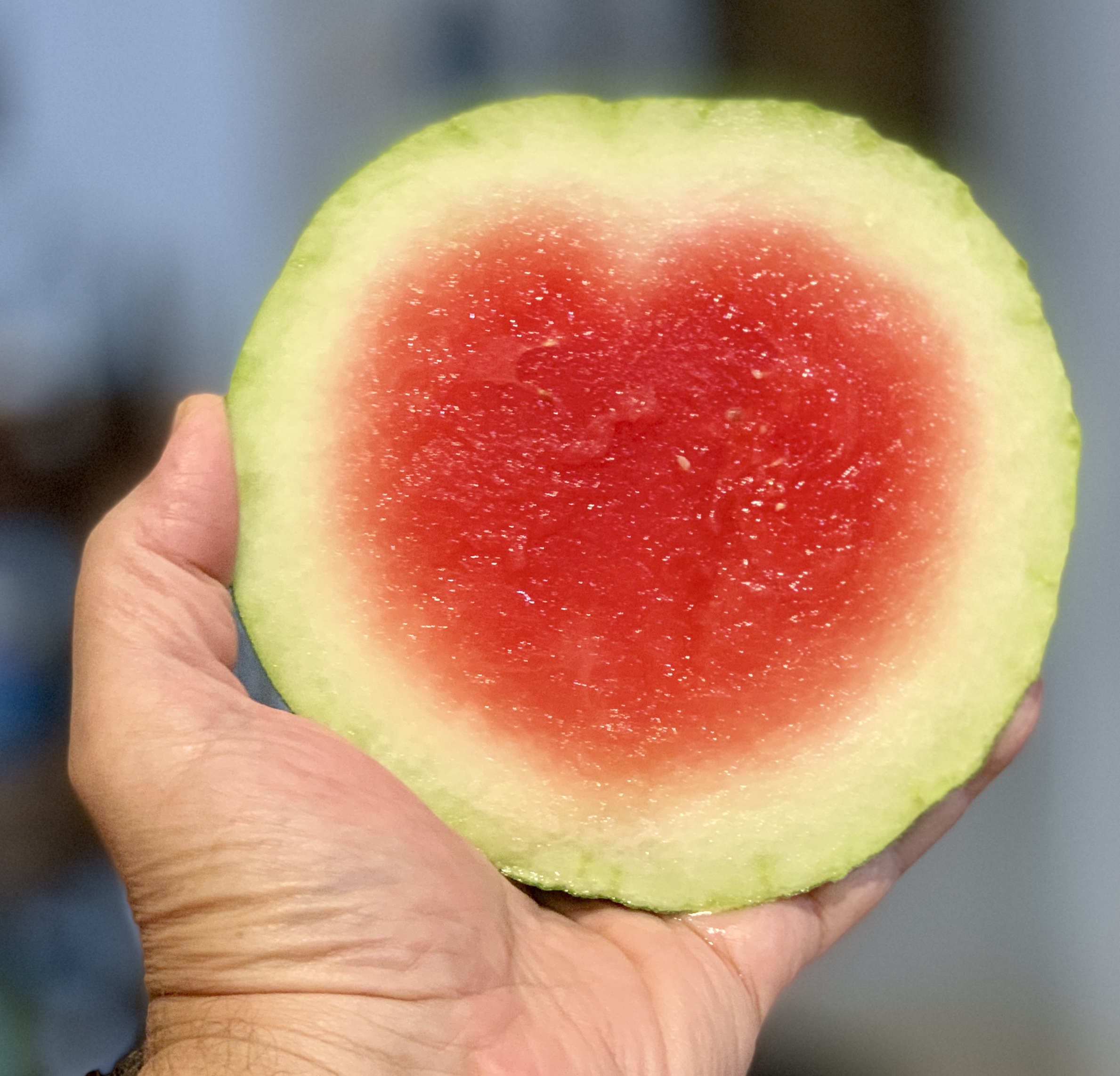 Boy, it’s been way too long since I posted anything on my blog. Over five years, wow.

I guess life just had passed by at a quick pace and I have been spending my time on social media.

It’s way too easy to get lost in social media and spend gonna of time there.

Two days ago I made a choice to try and get politics out of my social media and I have deleted tons of accounts from Twitter and Instagram to that end. The goal is to make surfing these platforms fun again.

I’ll let y’all know how that experiment works out. I do see a change in my feeds on those two platforms already.

Yes, that’s correct. I actually made a political campaign website.

John is running because he has witnessed the current city government mismanage funds and get the city into debt by making unwise choices. John wants to get Richardson, TX back on a fiscally sound standing and help the city by serving.

He is a member of an organization called The Richardson Citizens Alliance, which is running a slate of candidates to oppose the Richardson Coalition candidates, some of whom are the incumbents in the race.

Antares is a small framework I have been working on for a while and have finished and put the final touches on. This was the first real test to see just how much time I could save using it as a starting base of code for a site.

It essentially gives me a frame of header, content and footer with all margins, padding, divs, CSS, HTML, SlideShowPro (a flash based slide show software) and Lightbox (image zoom effect where the background grays out) all pre-coded. You just create a certain sized header and footer and add copy and images and the site fills in pretty quickly.

In this case, from start to finish it took 2.25 hours to make the site.