What is the Glif & why should you care? 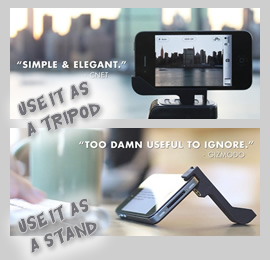